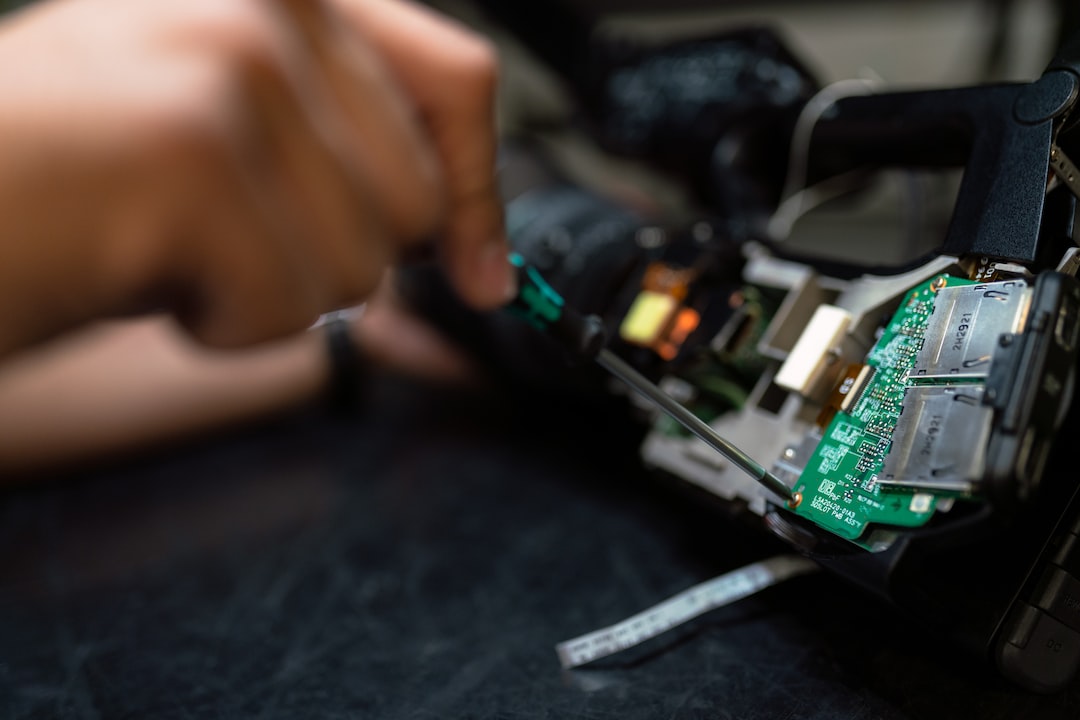 I failed to repair a stud finder from the flea market

In this video, I'm attempting and failing to repair a stud finder that I found at the flea market.

This post is sponsored by PCBWay. Get your custom PCBs, SMD stencils, or assembly services professionally done for cheap in less than 24 hours.
PCBWay also offers sponsorships for students and hobbyists where you can get your projects built for free.

The stud finder looks like an older model and I was unable to find it online or find any info on it. The issue that the finder has is that it is kind of stuck into constantly beeping when turned on to the metal and voltage setting.

Initially, when I opened it, it looked as if there was water damage to the board that made it oxidize so I thought that some cleaning might fix the issue but I was wrong.

I also tried reflowing most of the connections in an attempt to possibly fix a cold solder joint but that did not help either.

After measuring most of the components and finding nothing wrong with it I declared it as a no-fix since I can't really continue exploring without an oscilloscope to actually see the signals in the circuit.

If you have any ideas about what might be wrong with the tool, then please leave a comment on the video below.

A friend of mine started working on a pellet burner in his garage and I offered myself to make him a suitable controller for it. A pellet bu...

Power bank damaged by water - is there any hope for it?

You probably already know that water and electricity don't mix and once they do, very bad things happen to whatever electronic device receiv...