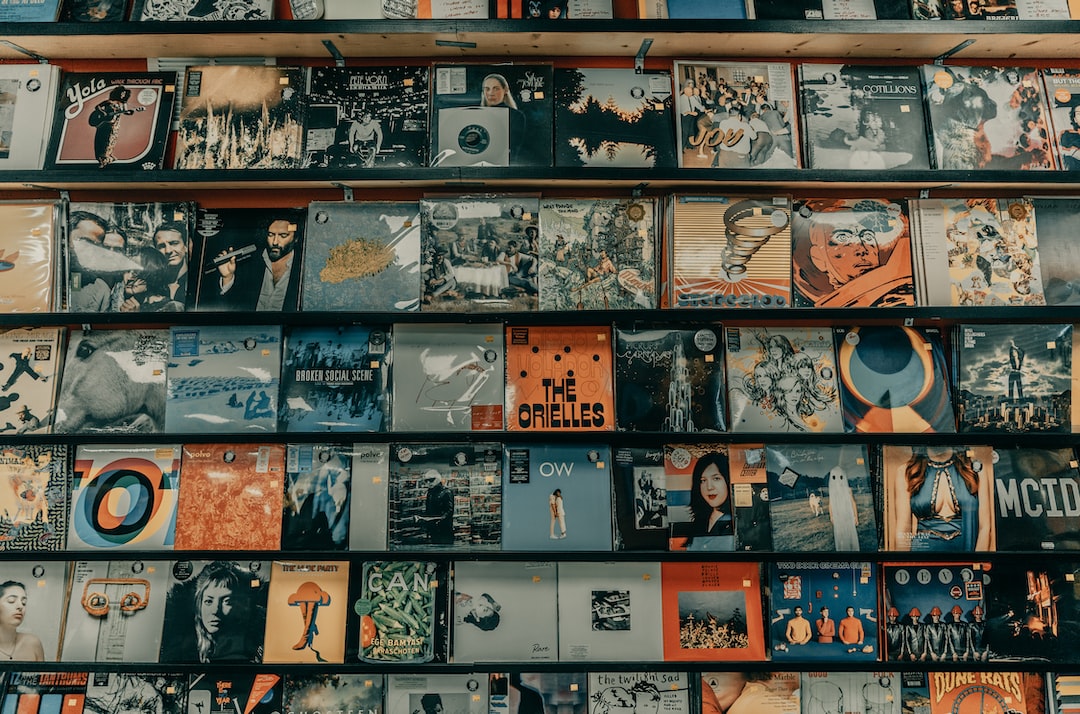 One of the benefits of being a maker on YouTube is the ability to connect and hang out with like-minded people.

For the fun of it, we sometimes want to create the same things so we've come up with Makers Rock. Makers Rock is a collab on YouTube where a bunch of makers like me recreates rock album covers with any technique and material that they want to.

Each maker works on a different album cover and combined with the different techniques and materials from each, this is one of the most diverse art creation gatherings on YouTube.

For my entry, I'm making the Eliminator album cover from ZZ Top that features the Ford "Eliminator" coupe with a front view, having the headlight directly in front gave me the idea to embed some LEDs behind it so they can light up and it makes the entire thing a lot more interesting.

This video is sponsored by Altium Designer! Get your free trial and 30% discount here!

For the electronics, I've used an Attiny85 microcontroller that runs a simple random blink sketch to turn on the LEDs with random durations as well as random off times. The LEDs are salvaged from a 12V 5050 LED strip and I've added a relatively small resistor so they can be powered from 5V instead of 12V as on the original strip.

Since the LEDs draw a lot more current than what the Attiny can safely provide, I've also added a 2n2222 transistor to each to use it as an on/off switch and offload the current handing to it.

This is not my first entry into the Makers Rock collab and I've previously built an Arduino light show back in 2018.

Single transistor voltage level shifter that you can actually make yourself

You probably have heard the saying that necessity is the mother of all inventions. I was recently sent a GPS module to make a project with a...

Thanks to the folks at Banggood.com, I now have a hot air gun that I can use to solder and desolder SMD components. With this ability, I can...