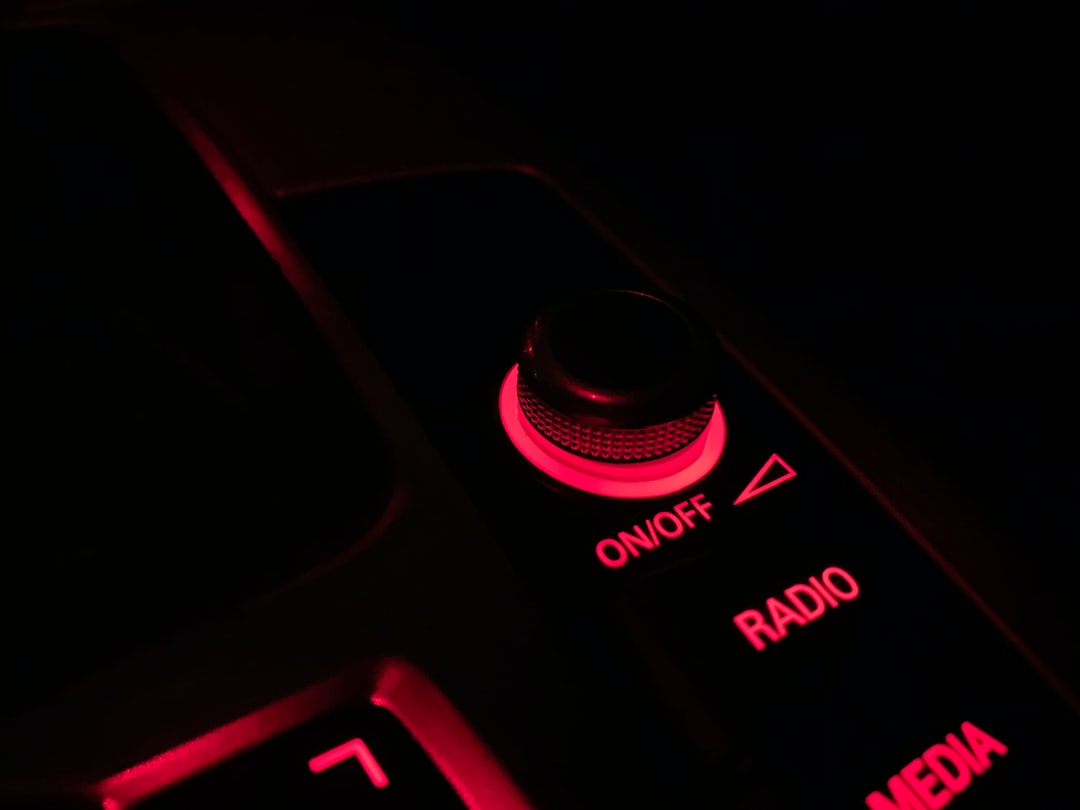 This week I did one more repair and this time, it was my friend's car stereo that was on the healing bench.

He complained that he was unable to adjust the volume on the radio and every time he turns the volume knob he either gets no response or the volume turns up to really high levels or jumps straight to 0.

From what he told me, I immediately knew that it was an issue with the rotary encoder so, in the video below, I'm demonstrating how such an encoder can be replaced.

This is a fairly simple repair but my biggest challenge was removing the old encoder since the metal body was removing a lot of the heat from the soldering iron.

In the end, I had to resort to first cutting off the legs of the encoder and then removing the encoder by flipping it on the board. Luckily, there wasn't any damage on the pads from this and I was able to clean off the board and replace the encoder with one that I removed from an encoder module that I've used in a previous video.

If you know me, you must know that I enjoy repairing stuff. In a recent flea market visit, I found a job site radio that I bought for basica...

If you don't know already, I'm a big advocate of repairing old electronics. The world makes so much electronic waste that it is beyond imagi...