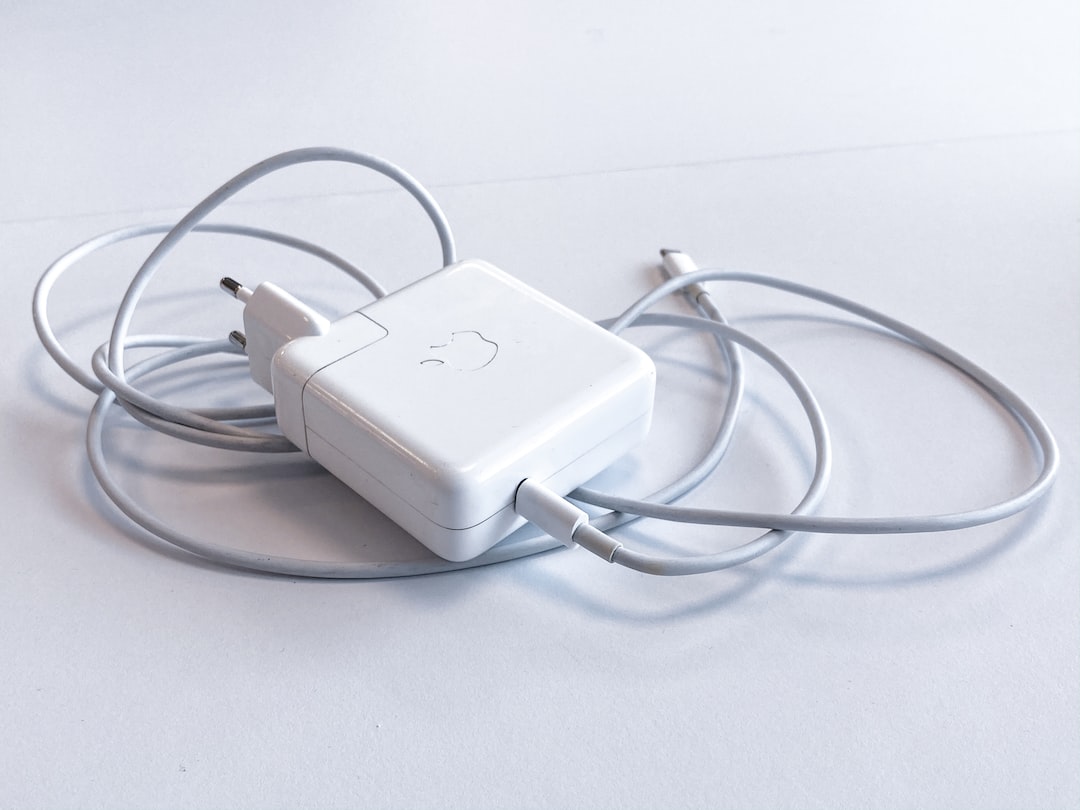 About 90% of the ones I have seen have some sort of damage whereas in my friend’s charger, the damage was so bad that both of the wires had broken insulation and the cable was shorting on the output.

Sure enough, at some point, while shorting it burned through the outer strands entirely and the charger stopped working.

He called me explaining the issue and asked if I can take a look at it and maybe I can salvage it so he does not need to buy a new one.

Of course, I agreed!

In the video, above you can see me go through the entire repair process which was fairly easy compared to other Apple products so I would definitely recommend to anyone with some basic electronics knowledge to try and repair theirs MacBook charger.

As a matter of fact, as I’ve shown so many times, a lot of chargers and power bricks usually fail with very small defects that can easily be fixed. Such is the case with a recent repair I did on an Android TV Box power supply as well as fixing the power supply on a LED light fixture.

⚠ As a final note, whenever attempting a fix on anything working on mains electricity, make sure to always unplug the device before inspecting it. ⚠

While writing the blog post for the workshop air filter that I made, I noticed that the usual Instagram feed that I’ve placed on the bottom...

DIY Arduino Solar controller - Can we finish this old project together?

About two years ago I started a project that I brought to a general working state and I kind of lost interest in it 😕I'm not really sure wha...