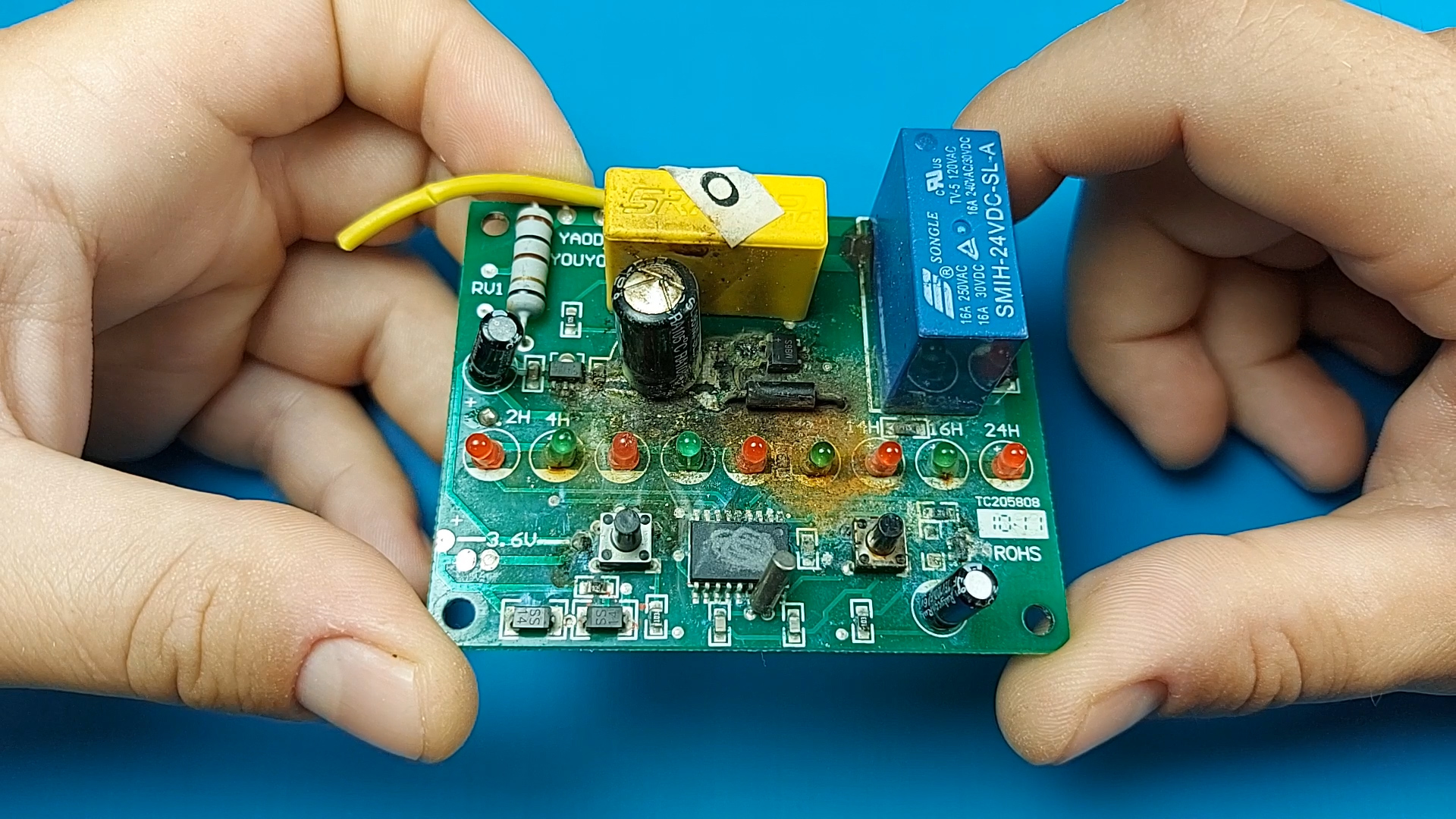 Electronics fail and very often they fail because of reasons that are not that obvious.

Sometimes they fail controllably, where a component will go bad and the rest of the circuit will just stop working, but sometimes they go with a bang or even worse as in this case they start conducting electricity through paths that they should not.

In this Steinbach SPS 75-1T Self-Priming Filtration Pump timer controller, one of the power capacitors started leaking its electrolyte on the board and that caused a cascade of events that burned through the PCB and some of the components.

Only by luck, the pump owner was around and saw the case melting, so he managed to save the pump motor and prevent fire. 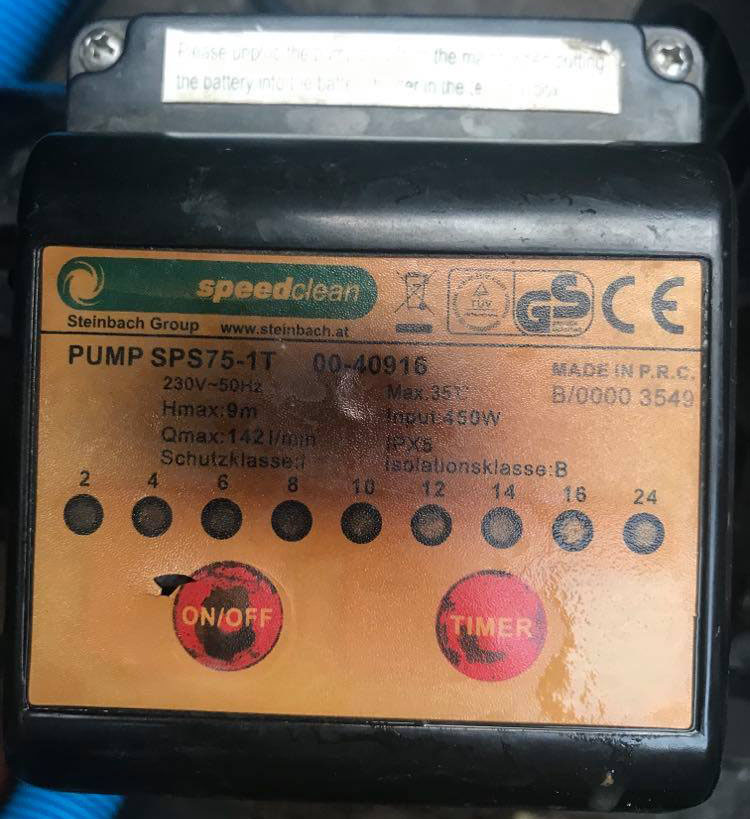 The timer enclosure with the burning marks on top.

In the video below, I explore the timer circuit in an effort to repair it, but it was gone too far to be viable for repair. However, the process of identification, examination, and troubleshooting might be interesting for you and you can maybe even learn something new.

The final conclusion is that the timer board will be replaced with an off the shelf timer socket like the ones on the links below:

When a project goes beyond basics, there is usually a need to have control over a few different parameters. In my pellet burner project, I h...

How a helicopter toy is easily saved from the dumpster

My kids have a lot of toys. Occasionally, some of them break so I do what I think is the best and try to fix them.The repairs vary from glui...