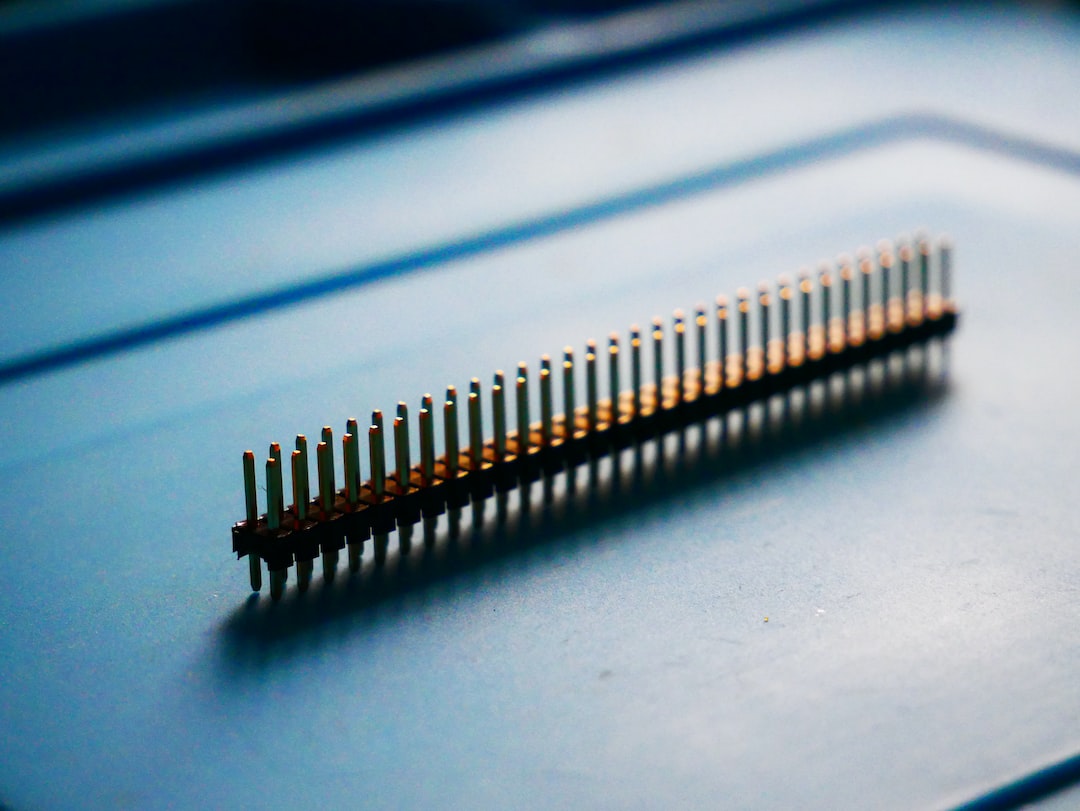 How to design a NodeMCU project board with Altium Designer

When it comes to making quick projects I just love the NodeMCU development board. You get I2C, SPI, and a direct Wi-Fi connection without any other components so any prototype can be really quickly made without too much hustle.

However, one of the greatest challenges, once the project is done, is how to permanently power it and for that, I quite often use a power adapter that is plugged into the wall and it then connects to the mains.

While this works, it is messy and quite often I ran out of power adapters and USB sockets so when I discovered the HLK-PM01 module I wanted to make a PCB that will house both the module and the NodeMCU board so I can quickly build projects around it.

This post and video are sponsored by Altium Designer. You can get a free trial of Altium Designer, as well as a 25% discount off your Altium Designer purchase on the following link: https://www.altium.com/yt/taste_the_code

So, I opened up Altium Designer and started working on a new project where I first added the footprint for the HLK-PM01 module by using the Altium Library Loader addon and I then added the NodeMCU footprint directly from the built-in Octopart search engine inside Altium Designer.

Once I had the basics, I then added headers so I can connect a DHT22 temperature and humidity sensor, up to 3 SPI devices, 3 I2C devices, a breakout for the analog input of the NodeMCU as well as 2 breakouts for serial communication.

Since I did not know what the final board will have connected to it, I left screw terminals for the 5V output from the module and for the 3.3v output from the NodeMCU built-in regulator. Additionally, I left some extra headers for the power pins so I can use them to solder wires directly if needed.

I am currently waiting for the boards to be manufactured by my friends at PCBWay so once I have them, expect a video where we will make a project with it.

Below you have the schematic and the final board design for your reference.

Tools and materials required to use the board:

New TP4056 module with step-up circuit review - Not that great!

I was scrolling through AliExpress when I came across a new variation of the TP4056 module that had a built-in step-up circuit so the li-ion...

I started exploring Home Assistant and to start integrating devices into it I wanted to have a monitor in my living room that can monitor th...